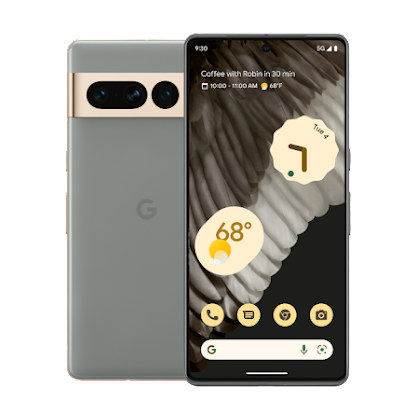 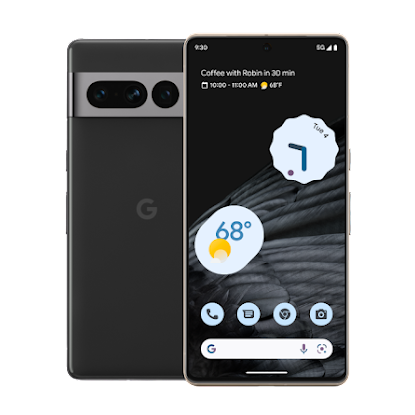 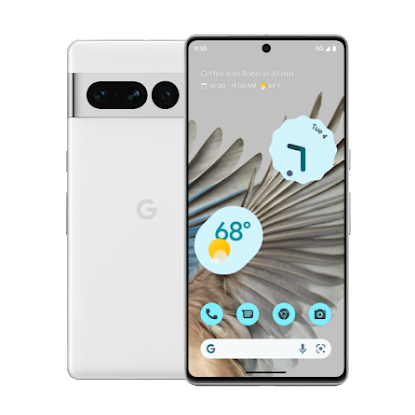 This phone uses technology that intelligently switches you between multiple cellular networks and secure Wi-Fi connections to give you the best coverage.

Dimensions
¹Dimensions and weight vary by configuration and manufacturing process.

Talk with a Fi expert 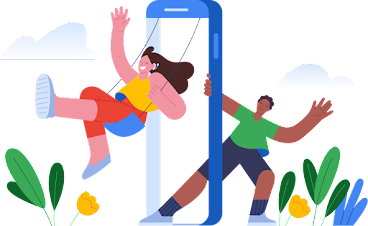 Be the first to know about the latest phones, promotions, and features available on Fi.
Enter your email address
Thank you
You have been subscribed
This site uses cookies from Google to deliver its services and to analyze traffic.
See details
Ok, got it