Save an extra $100 via bill credit when you join or add a line. Details

Private by design,
secure by default

Stay safe with privacy and security features that protect your personal information. Peace of mind included with all plans.
Explore the plans 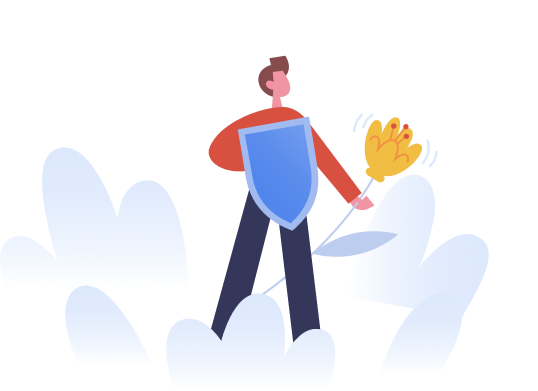 Stream, browse, and download on an encrypted, private connection. Enable the VPN to increase your protection from hackers, and prevent websites from using your IP address to track your location.
Learn about the Fi VPN 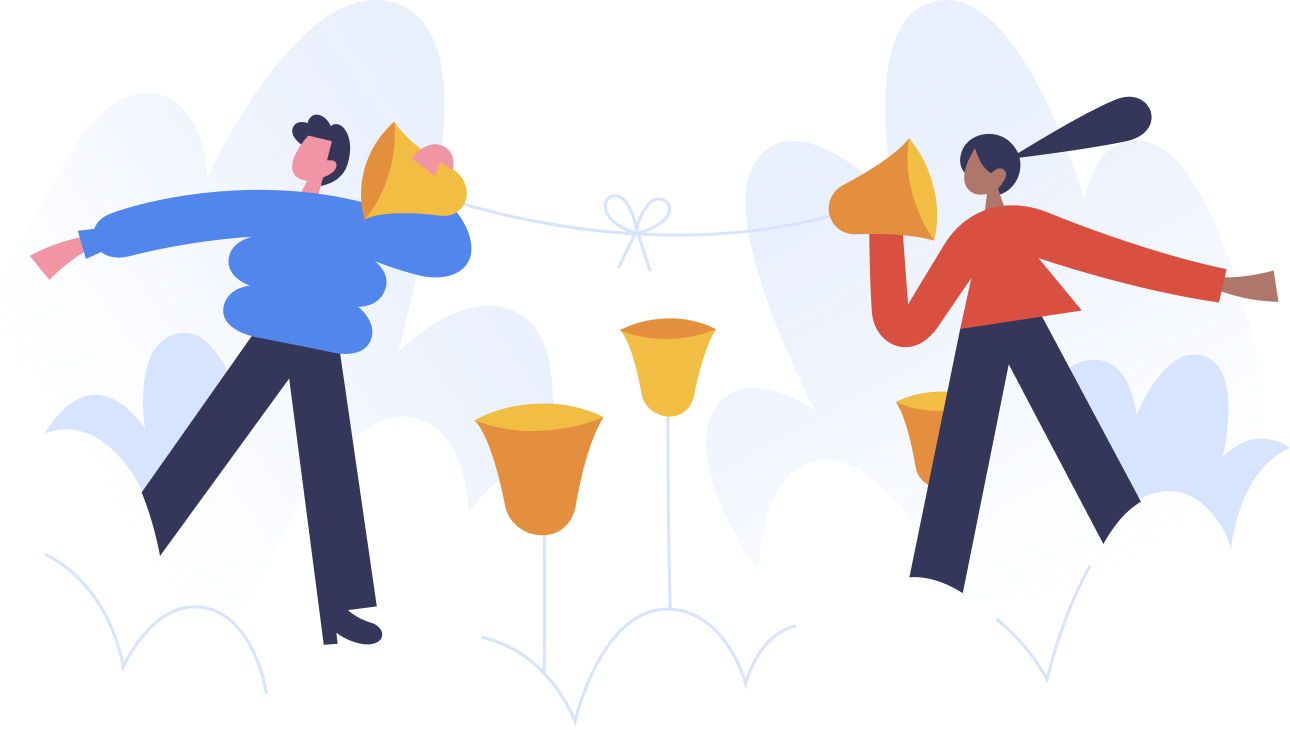 Calls between Android phones on Fi are private by default, so conversations stay between you and the person you're talking to.
Learn about end-to-end encryption 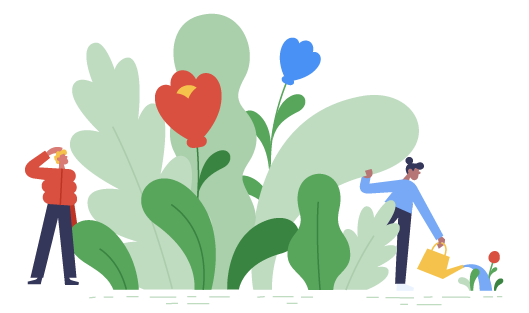 Stay in control of who can reach you with spam detection and blocking. Keep robocallers and scammers from calling, and block specific numbers.
Learn about spam blocking 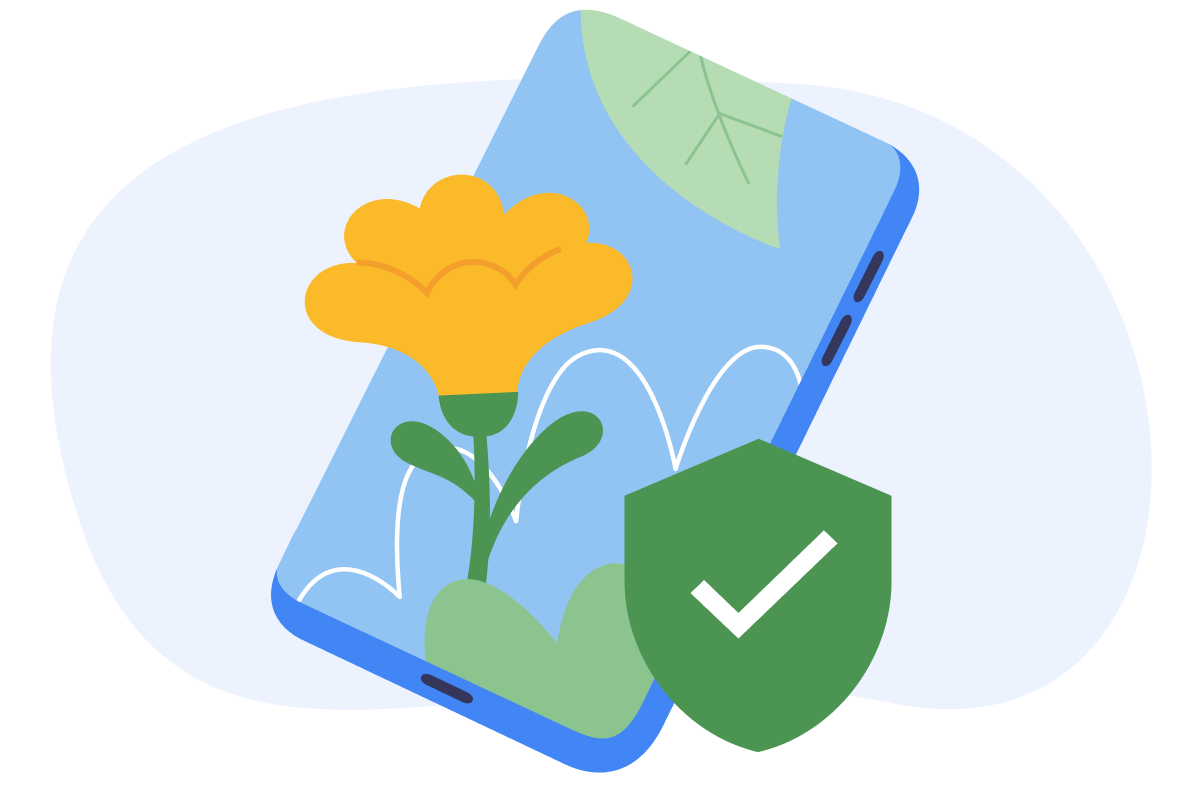 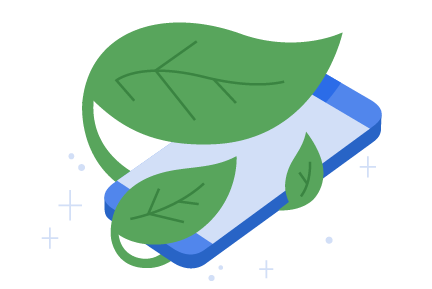 Secure your phone number against theft 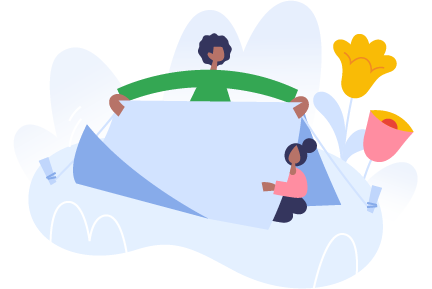 Learn more about Fi for families

How does the Fi VPN work?


The Fi VPN is currently available for all phones compatible with Fi, and is included in all Fi plans. The VPN lets you stream, browse and download on an encrypted, private connection. It helps shield you against hackers on unsecure networks (like public Wi-Fi), and prevents websites from using your IP address to track your location.

Most apps will connect through the VPN, but some apps may bypass the VPN in order to work as intended (for example, so your smart home devices can work). You can manage this setting in the Fi app. Note that apps critical to Fi services will always connect outside the VPN.

VPNs use mobile data for encryption and network optimizations. To learn more about the Google Fi VPN, visit our Help Center.

Yes. All Fi plans come with protection against unwanted calls, robocalls and scams.

You can turn on spam blocking in the “Privacy and security” settings page of the Fi app to stop suspected spam calls and robocalls. You can also choose to block specific numbers from calling and texting.

Fi also automatically verifies that your incoming calls are coming from a legitimate source. Scammers can spoof numbers to make it appear that their call is coming from your area code or a number similar to yours. To protect you against these types of spam and robocalls, Fi labels verified numbers with a check mark in your caller ID using STIR/SHAKEN technology.

In order for numbers to be verified, both parties must be on a carrier network that has implemented STIR/SHAKEN.

To learn more about spam protection on Fi, visit our Help Center.

What are end-to-end encrypted calls on Fi?


Fi offers end‑to‑end encrypted calls for one-on-one conversations between Android phones on Fi by default, which means eligible phone conversations are protected automatically and only you and the person you're talking to can listen to the contents of your call.

End‑to‑end encrypted calls require connection to a cellular or Wi-Fi network, and is not available for calls with non-phone devices (such as a computer), group calls with 3 or more participants, forwarded calls to a number not on Fi, or calls made or received in countries where VoIP calling is not supported (Cuba, Iran, North Korea, Russia, South Sudan and Syria). Call details such as phone numbers, call duration, call time, and voicemail are not end‑to‑end encrypted. To learn more about end‑to‑end encryption on Fi, visit our Help Center.

Who is eligible for end-to-end encrypted calls and can I disable it?


Your Google Fi number is tied to your Google Account, which means you get extra layers of account security as a Fi user. This helps protect you from threats like SIM swap attacks, which is when your number is ported out to someone else's SIM card without your knowledge or consent. Your Google Account also provides protections like a robust account recovery process, as well as notifications for suspicious activity. You can also enable 2-Step Verification to reduce the risk of bad actors stealing your number and information. To learn more, visit our Help Center.

Yes. Family features come included in all Fi plans at no extra cost.

As a parent on Fi, you can create a data budget to decide how much data your child can use before it slows down.

If your child uses an Android phone, you can also choose to only allow phone numbers on their contact list to call, text, and leave voicemails. You can also easily set up Family Link from the Fi app to set digital ground rules, including content filters, screen time limits, and more.

How will I know my calls are end-to-end encrypted?


If your call is protected with end‑to‑end encryption, you'll see a lock symbol on the screen before your call is connected and during the call. When you place an encrypted call, you'll hear a unique ringing tone before being connected. Learn more on our Help Center.

Ready to switch?
Get started from anywhere and bring your existing number.
Join Fi
See plans and pricing
Still exploring?
Let's keep in touch.
Be the first to know about the latest phones, promotions, and features available on Fi.
Enter your email address

Talk with a Fi expert